A group of lawmakers from across the country are in Arizona today to plan a convention that would propose a new amendment to the United State Constitution.  The Balanced Budget Amendment Planning Convention is aiming to lay out the process of the convention, outlined in Article V of the U.S. Constitution, since nothing like it has ever been held in the history of the United States. The planning convention is being held at the Arizona Capitol.

Concerns over the Article V convention stem from the convention becoming a free-for-all with states proposing several amendments. The BBAPC says they are strictly focused on only the balanced budget amendment and plan to outline that during the planning stages. 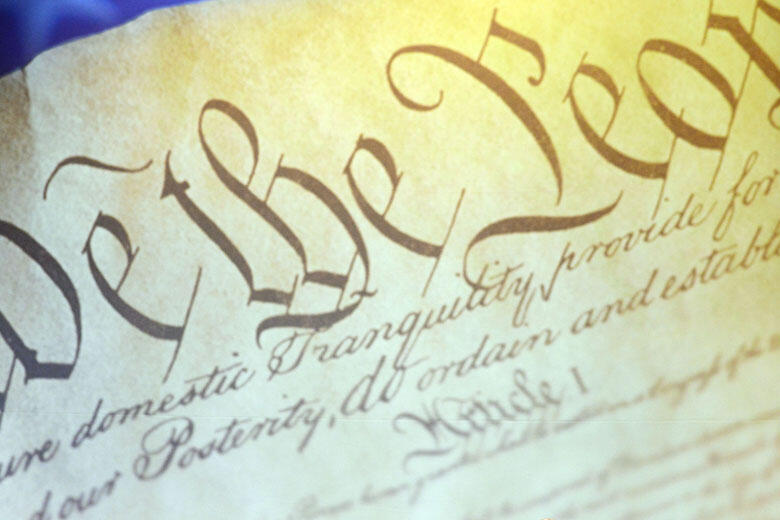